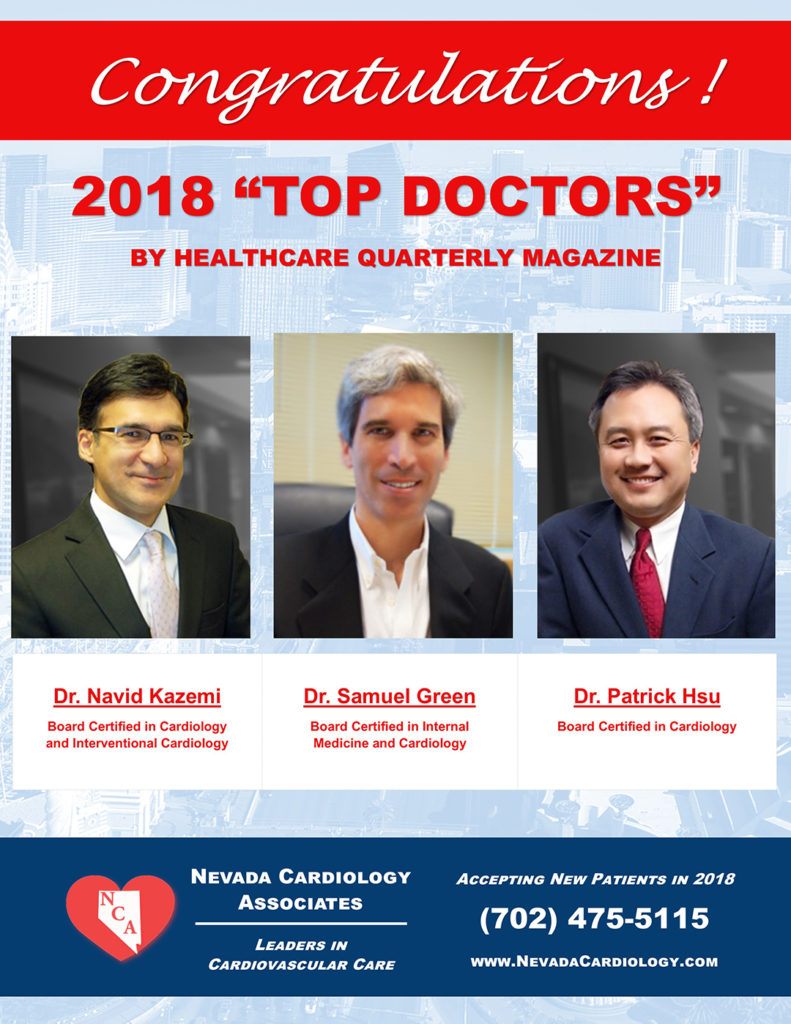 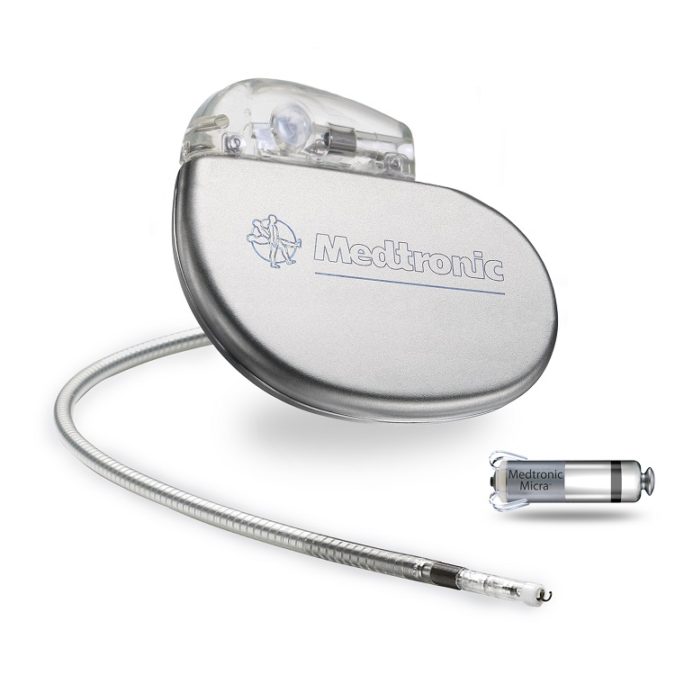 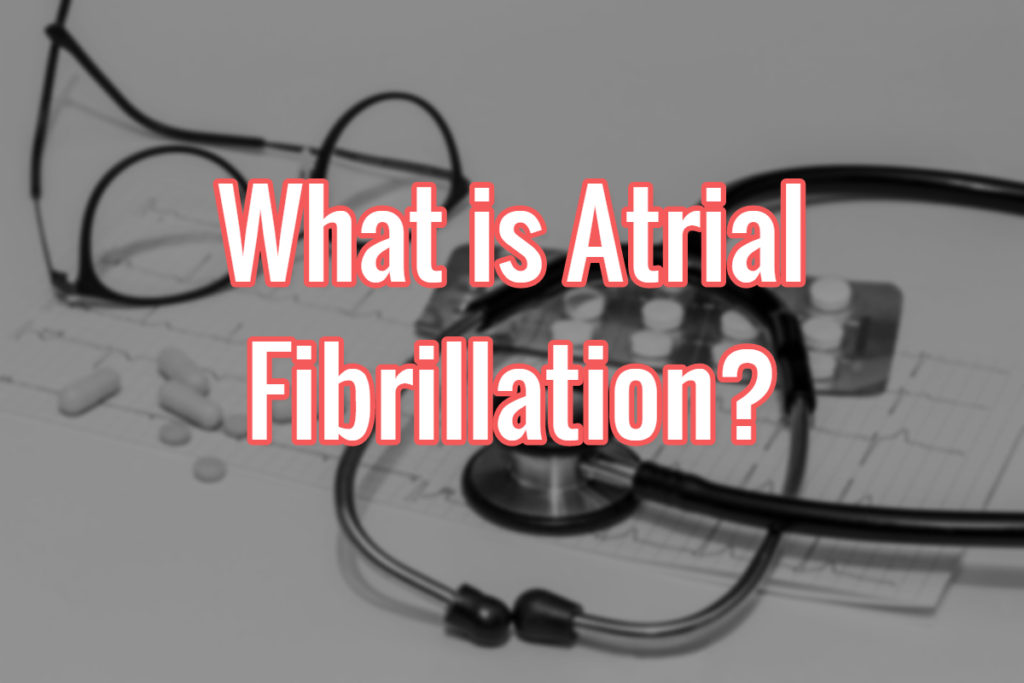 Should I Use Aspirin?

Aspirin acts on the platelets which are the blood clotting cells of the body. It makes them less “sticky” – less likely to form a blood clot. If a cholesterol plaque inside a blood vessel ruptures, the body’s natural reaction is to form a clot in that area. This can lead to heart attacks (a […]

Angiogram vs. Angioplasty (and stents)

An angiogram of the heart is a direct visualization of the coronary arteries and is the gold standard test to diagnose blockages in the arteries. During an angiogram a light anesthesia is used to provide relaxation and a numbing medicine is administered in the groin over the femoral artery. A special IV (or sheath) is […]

Results of a cardiac catheterization

An introduction to chest pain

“Chest pain” is a general term used in the medical profession to describe ANY SYMPTOM IN THE CHEST. It may be a sign that the heart is not getting enough blood and should be evaluated in a timely manner. Pain in the chest may be described as a tightness, burning, squeezing or sharp pain. It […]